The full-time rookie on the Penske team wins the classic to start NASCAR in 2022. 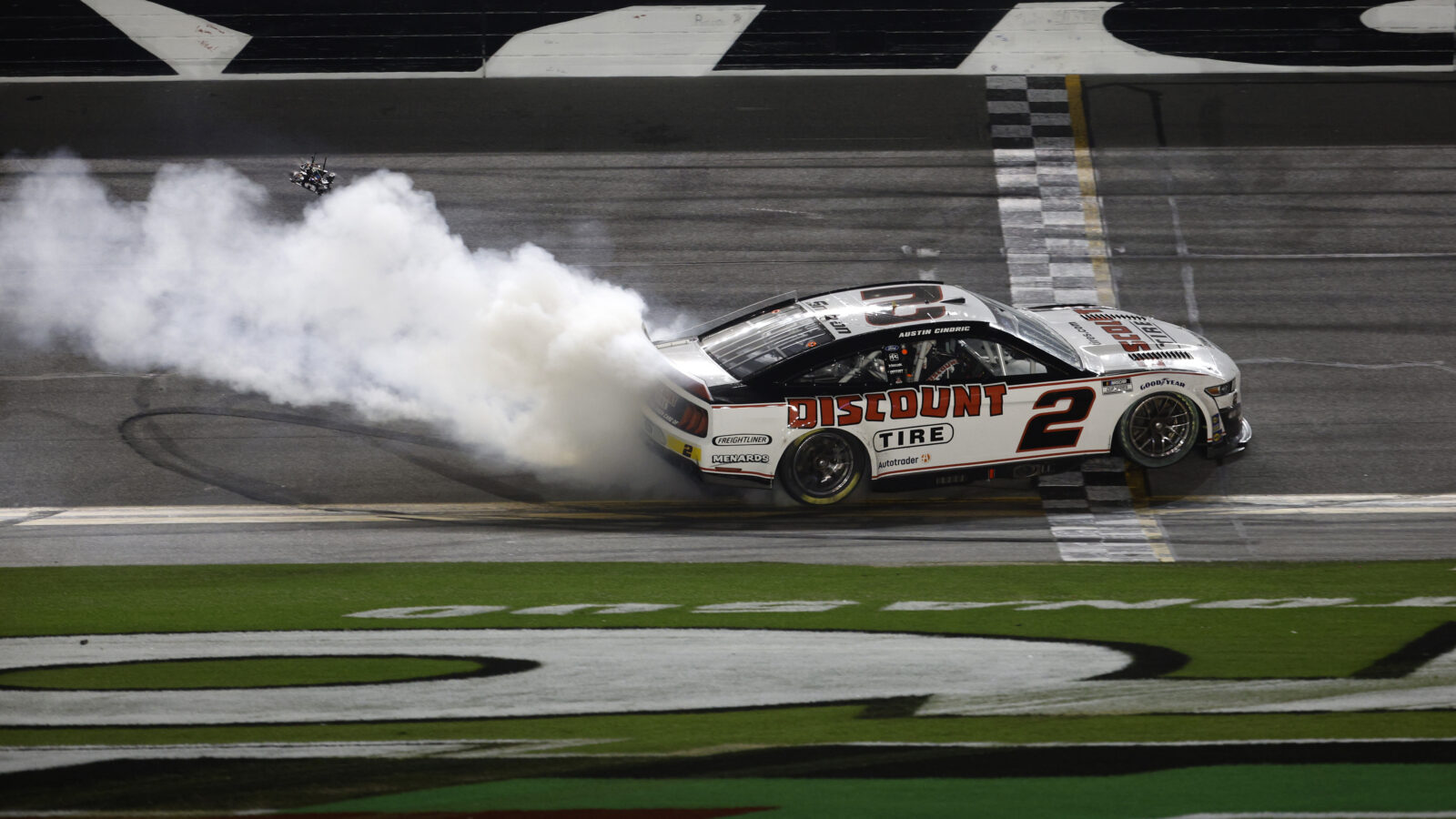 It must be one of those typical American stories: Full-time rookie Austin Cindric wins the NASCAR classic Daytona 500 on the 85th birthday of his team owner, Roger Penske.

Cindric beat Bubba Wallace – driving for Michael Jordan – in the 23 Toyota by a full 0.036 seconds in racing to the black-white-checkered flag. Keselowski in his #6 was the bad boy of the evening – several times he attracted attention due to unclean pushes, which also caused caution phases.