Haas F1 Team has officially announced the separation from its name sponsor and driver. 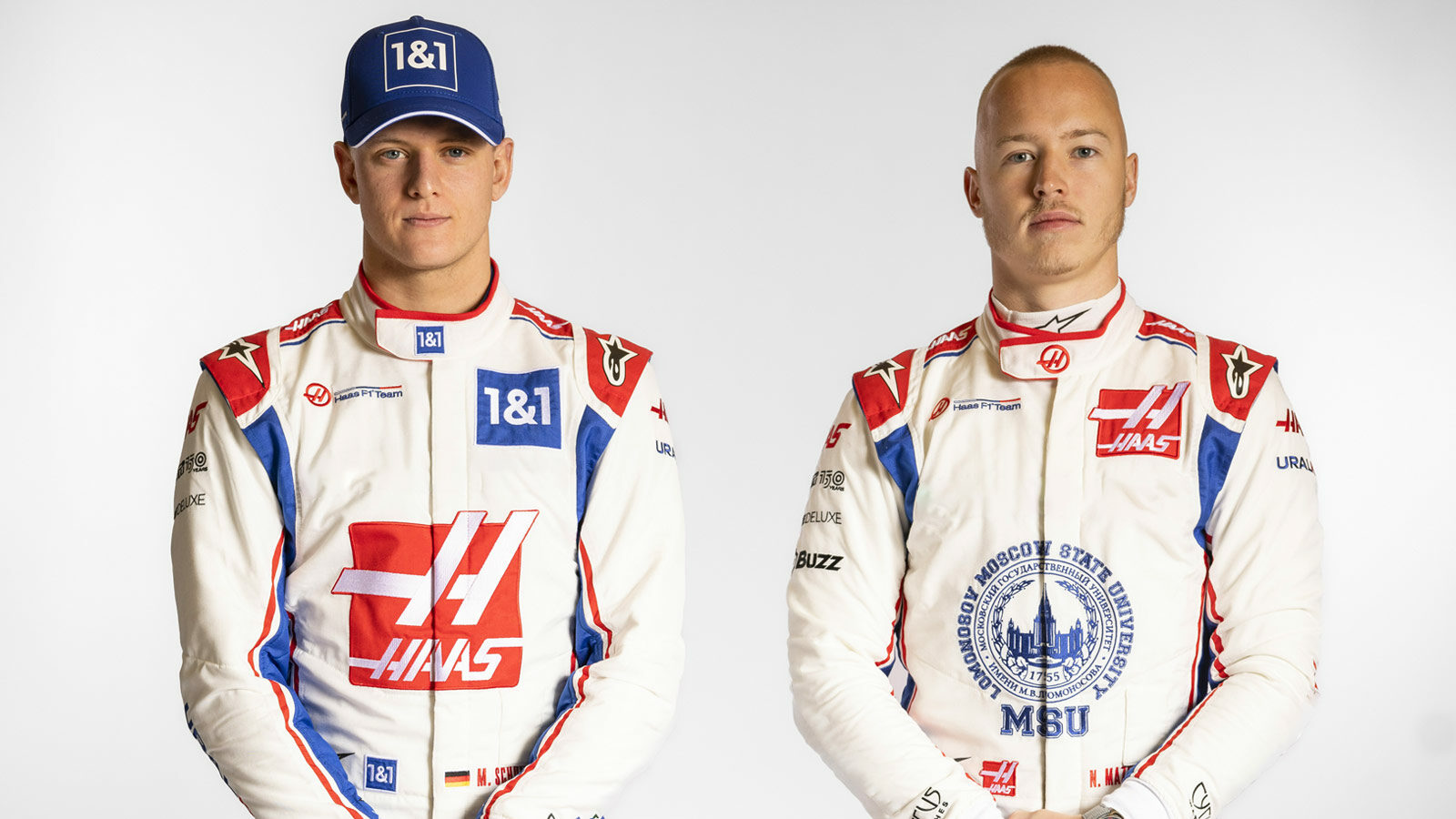 Accordingly, the Russian title sponsor “Uralkali” will no longer appear on the cars of the American team. Similarly, Formula 1 driver Nikita Mazepin will no longer drive for the Haas Formula 1 team.

A replacement has not been announced for driver Nikita Mazepin, nor for the name sponsor.

Already next week Thursday the second Formula-1 test drives start in Bahrain before the season start on March 20th – currently it is assumed in the media world that the previous substitute driver Pietro Fittipaldi will drive in the second Haas next to Mick Schumacher.