The New Zealander secures his first IndyCar victory in the first race of the season. 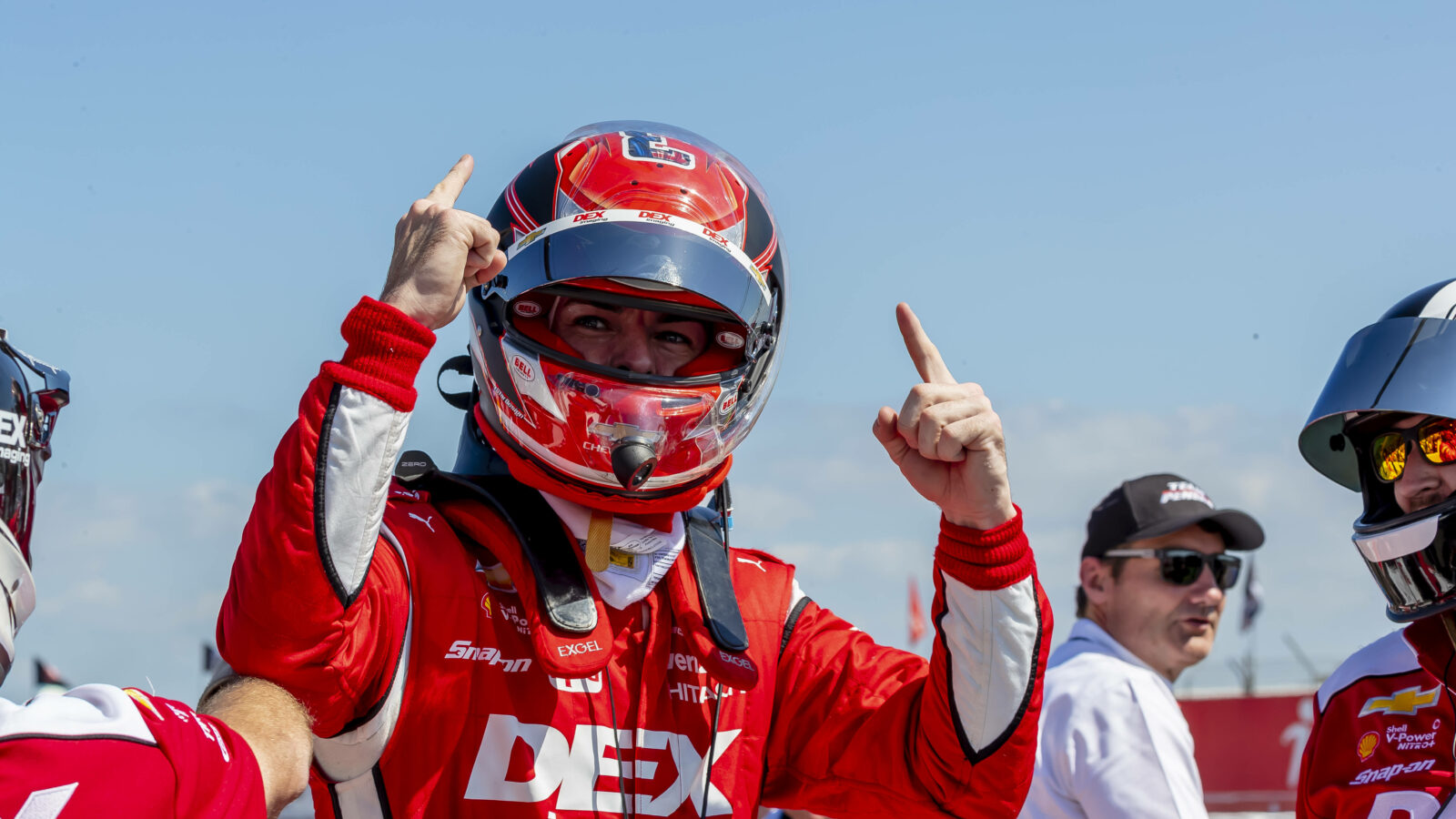 From pole position to winner’s trophy: Scott McLaughlin wins his first IndyCar race at the season opener in St Petersburg (Florida) following his departure from the Australian Supercars series, which he completely dominated at times.

In his second year in the IndyCar series, the New Zealander left Spaniard and reigning IndyCar champion Alex Palou behind him. Third on the podium was Will Power, who like McLaughlin also drives for Penske.