The Finn wins the Rally Sweden on Toyota 21 years after his father Harri. 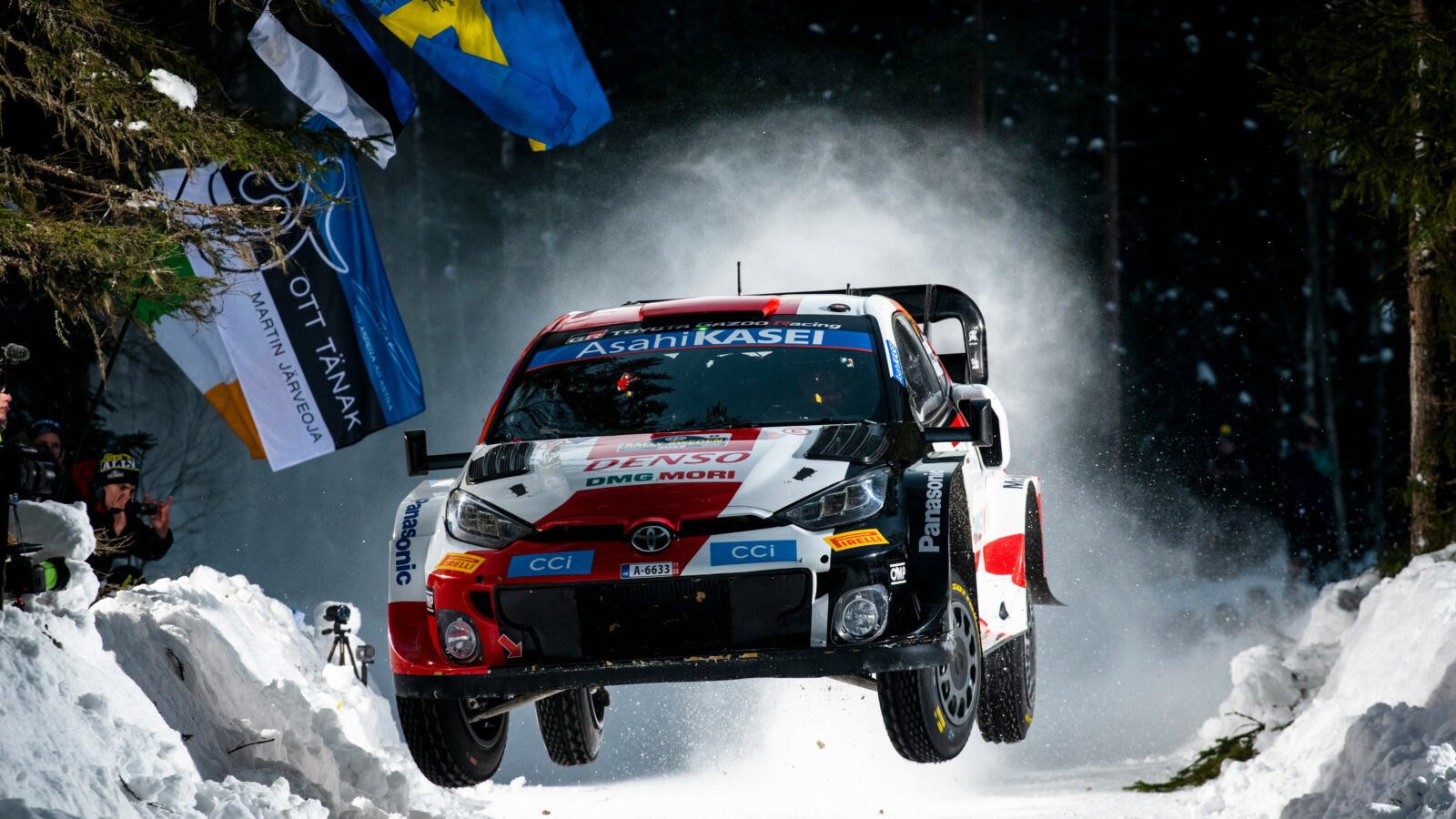 After top favorite Elfyn Evans – after a 10-second penalty on Saturday evening – took himself out of the race due to an accident on Sunday morning (the car was too badly damaged), his brand colleague Kalle Rovanperä triumphed in Sweden.

Belgian Thierry Neuville on Hyundai finished in second place, ahead of another Toyota: Esapekka Lappi, who was back in a Toyota in the WRC after three years.

With his success, Rovanperä has now also taken over the world championship lead ahead of Thierry Neuville, third is still Monaco winner Sébastien Ogier, who did not compete in Rally Sweden on M-Sport Ford.