Although there will be no races in Russia or Belarus, pilots from these countries will still be allowed to participate in FIA events. 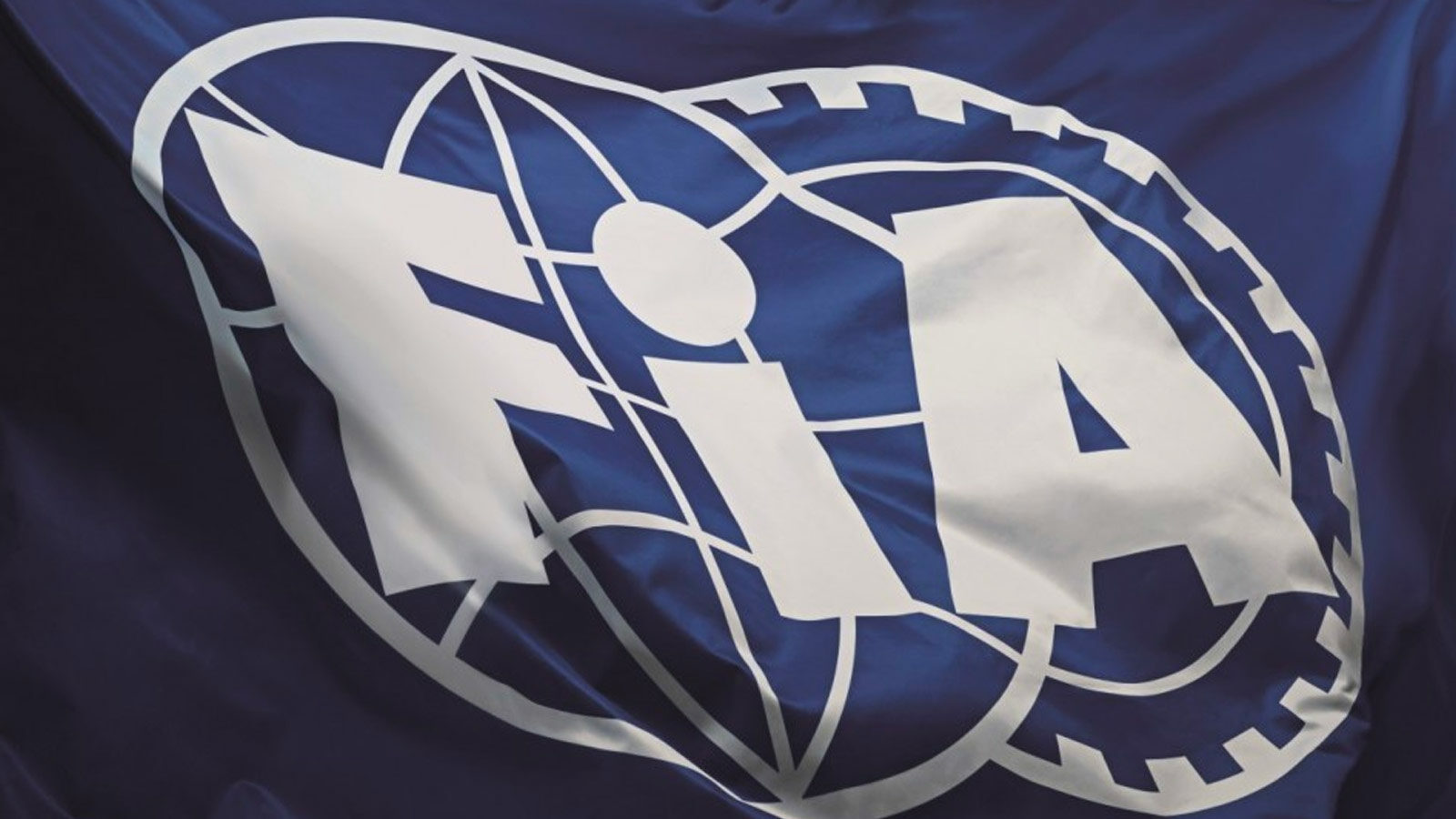 In view of the Russian invasion of Ukraine, the FIA held an emergency meeting on Tuesday evening on how to proceed with FIA sanctioned racing events.

It emerged that there will be no races of any kind on Russian and Belarusian soil that are supervised by the FIA. The Formula 1 race in Russia has now been officially cancelled by the world governing body, as have other events such as the WTCR race and the International Drifting Cup.

Russian and Belarusian drivers or owners of a racing license issued by these federations may, however, continue to participate in FIA events – but under a neutral flag or the flag of the FIA. No flags or insignia of either country will be tolerated.