Schubert and Walkenhorst with BMW M4 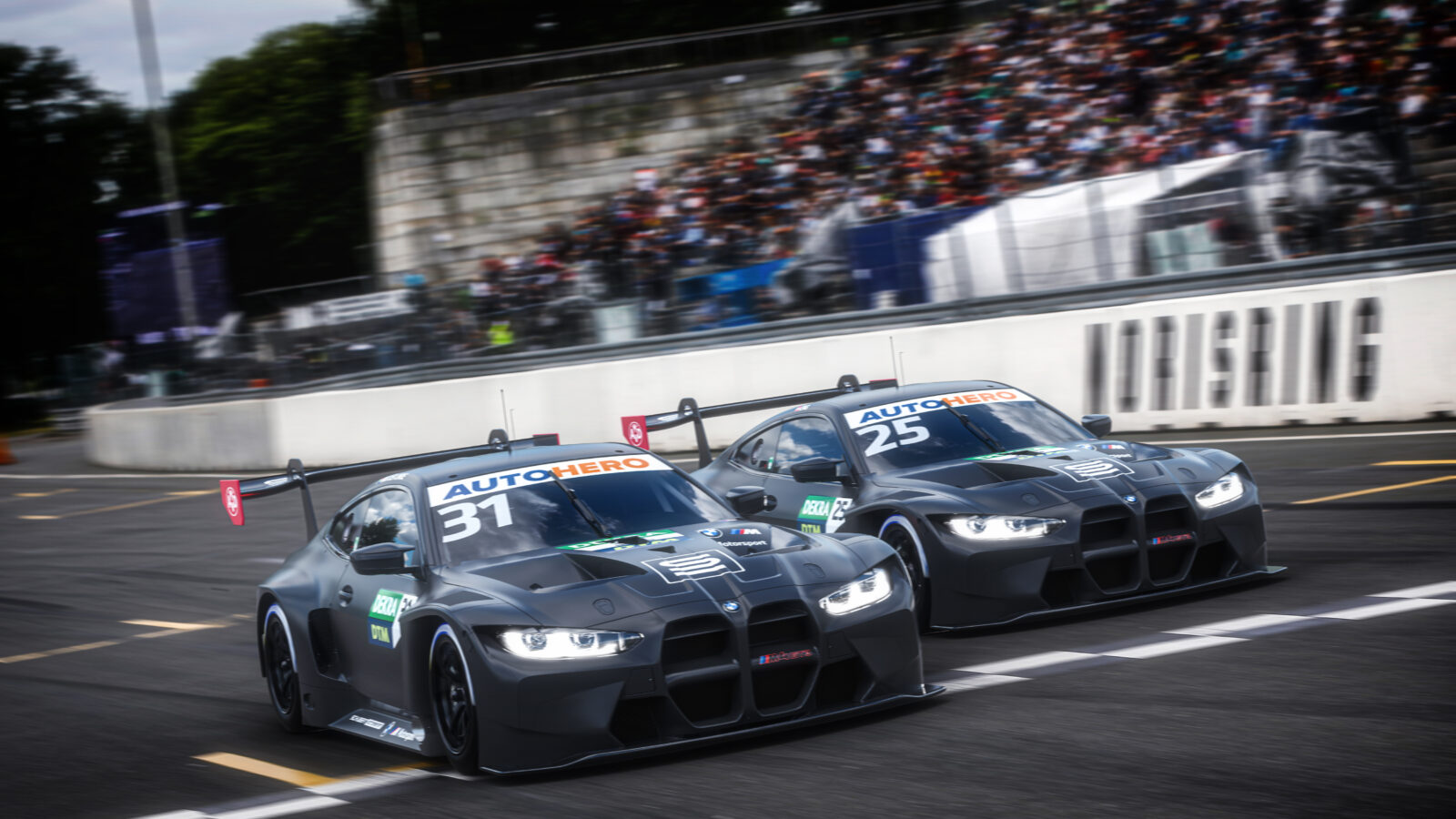 Four BMW M4 GT3 cars will be entered by Schubert Motorsport from Oschersleben near Magdeburg and Walkenhorst Motorsport from Melle near Osnabrück in the season, which will comprise a total of 16 sprint races.

The two BMW M works drivers Sheldon van der Linde (RSA) and returnee Philipp Eng (AUT) will start for DTM newcomer Schubert, while two-time DTM champion and works driver Marco Wittmann (GER) and Walkenhorst rookie Esteban Muth, who will compete in a GT3 BMW for the first time ever (BEL), will continue to race for Walkenhorst.

The 2022 DTM will kick off the new season from April 29 to May 1 in Portimão, Portugal. Further stops are DEKRA Lausitzring Turn 1, Imola in Italy, Norisring, Nürburgring, Spa-Francorchamps in Belgium, the Red Bull Ring in Austria and, for the finale, the Hockenheimring.