After the 24-hour classic at Daytona, Wayne Taylor Racing wins the IMSA Sprint Race at Mid-Ohio. 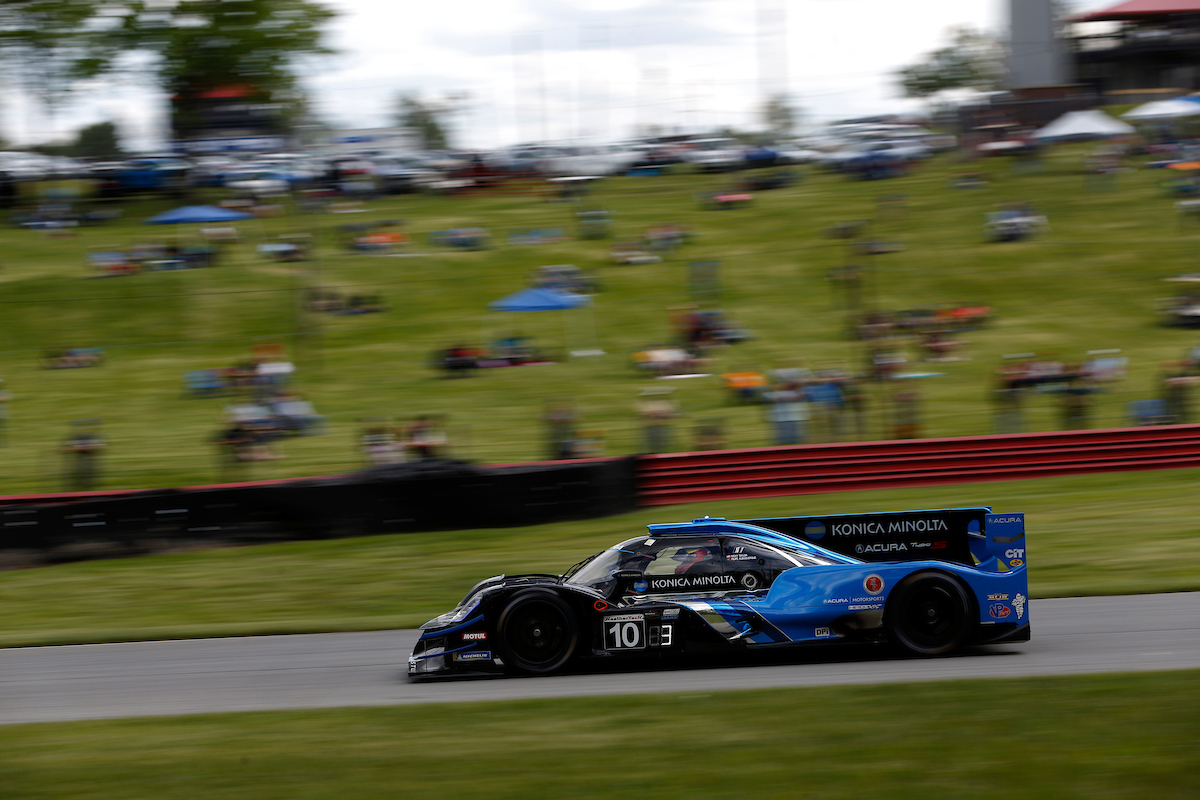 In a real fuel thriller, Wayne Taylor Racing with Ricky Taylor at the wheel managed to take the win ahead of Felipe Nasr in the Cadillac. On the last lap, Taylor was held up by some GTD and LMP3 lapping, but was able to successfully fend off Nasr’s final attack and take the win.

In the GTD class, BMW secured the category win with the Turner Motorsport team and Bill Auberlen as the final driver together with Robby Foley.