The WEC has its worst case: The LMP2 cars steal the show from the hypercars. 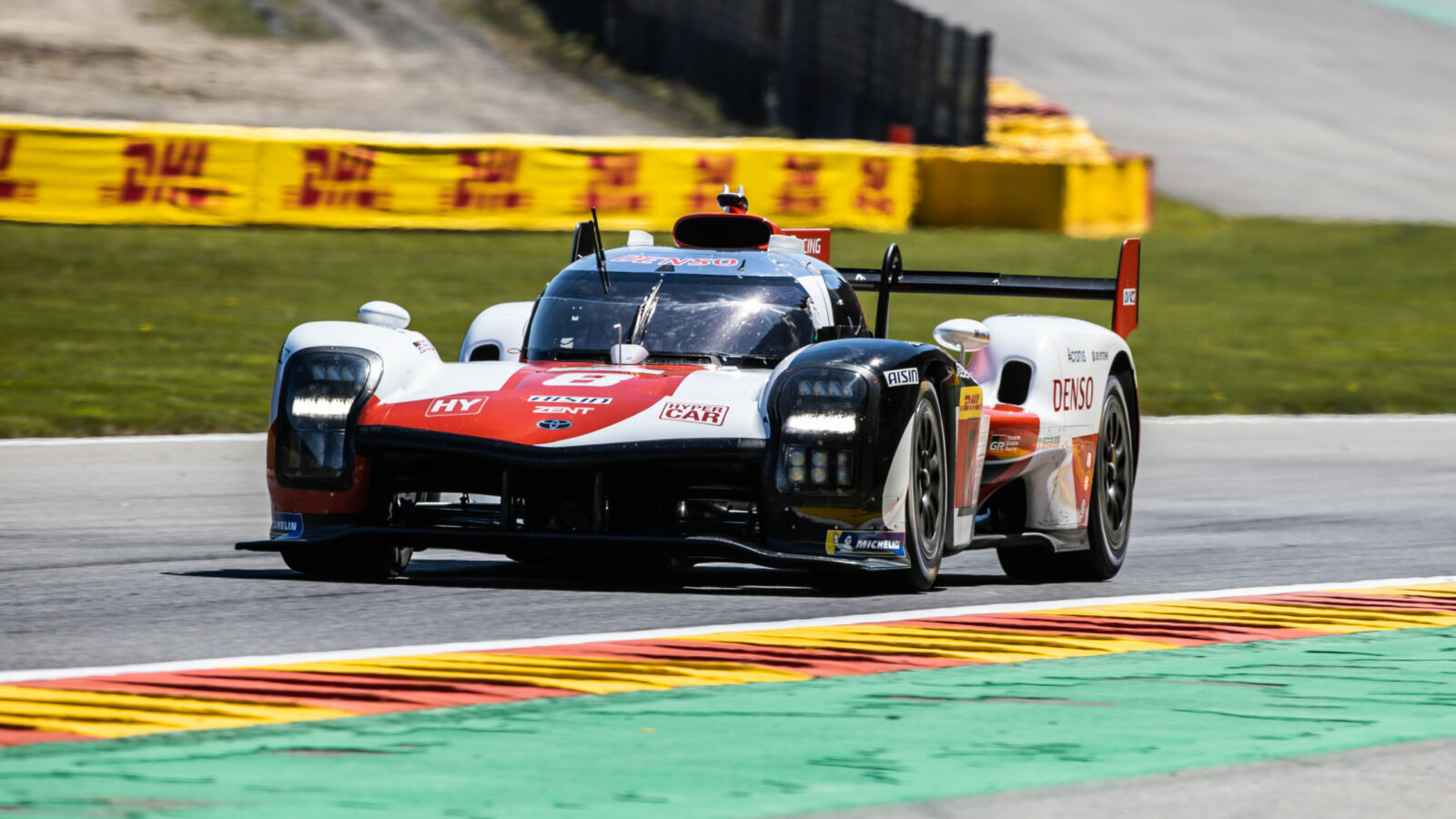 On the first day of the WEC Prologue at Spa, the LMP2 cars outpaced the hypercars in both the first and second practice sessions. The No. 22 United Autosports USA car set the fastest time of the entire day with a 2:04.822 in the afternoon, having already set the fastest time of the session in the first practice session with a 2:04.968. Both times Racing Team Nederland was second with car number 29.

In the LMGTE Pro category Porsche, with Estre and Jani at the wheel, secured the best placing in each case ahead of the Ferrari 488 GTE Evo. The LMGTE Am category was also dominated by the duel between Porsche and Ferrari.

The Scuderia Glickenhaus hypercar team will skip the Prologue and the first race of the 2021 WEC season completely and will only compete at the highlight at Le Mans.