The Belgian wins his home race with a grand finale at the Spa circuit. 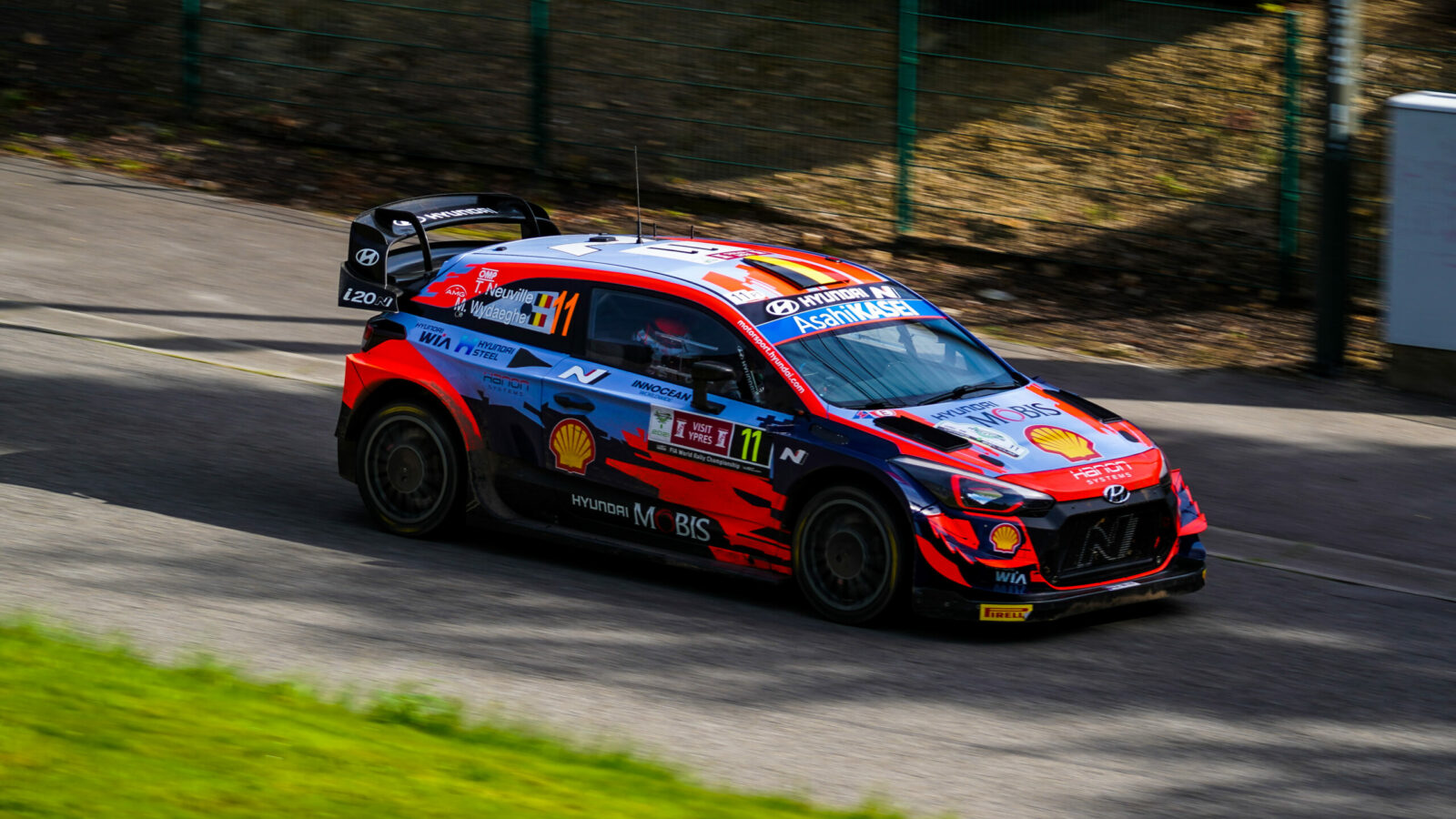 Thierry Neuville ended up just over 30 seconds ahead of his brand colleague, Irishman Craig Breen, who does not drive full-time in the WRC.

In the WRC debut of the Rally Ypres, the final four stages were held around the legendary Spa circuit. In the process, the stages took the drivers over service roads onto the grounds of the circuit with the grand finale in the new rallycross stadium.

Toyota driver Rovanperä finished in third place, making him the best-placed driver from the Japanese manufacturer. As a result of second place at the Wolf Powerstage, WRC leader Sébastien Ogier was able to extend his lead over brand colleague Evans to 38 points.