Will Power wins at Indianapolis

The Australian wins ahead of Romain Grosjean and Colton Herta. 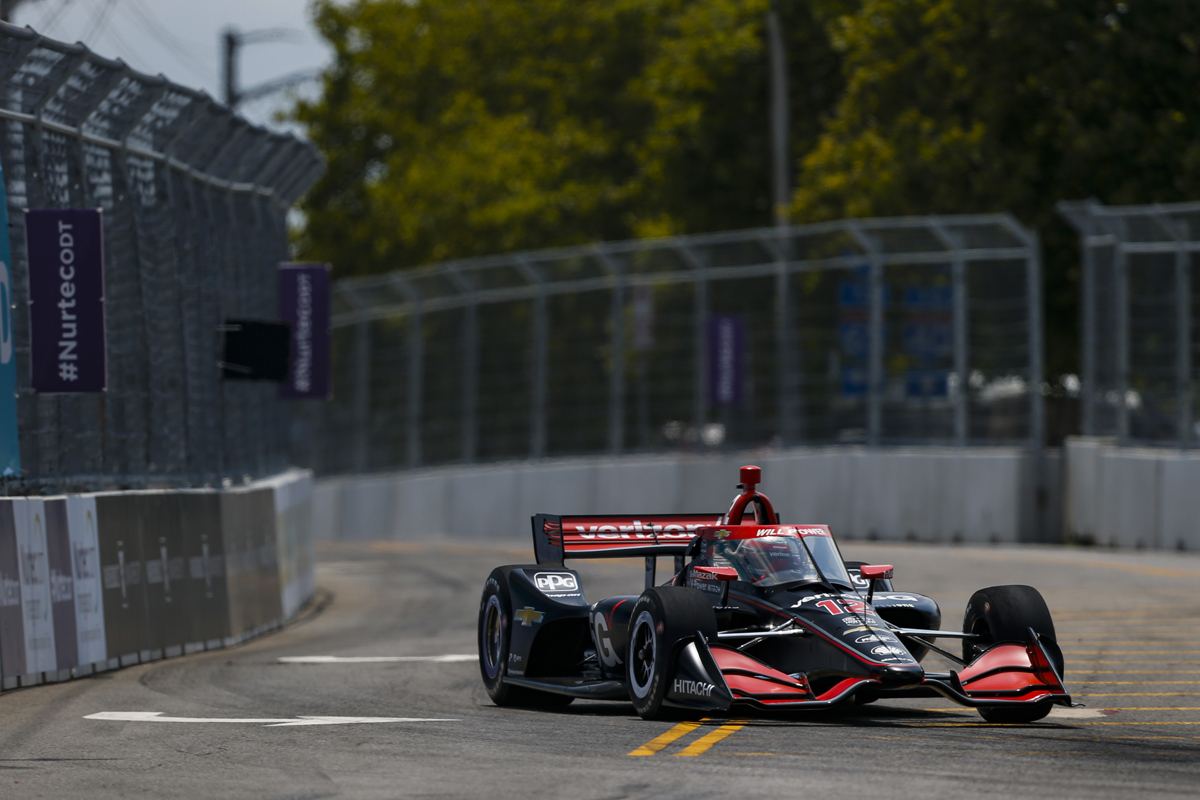 In front of the eyes of Indycar owner and team boss Roger Penske, Will Power manages a deserved victory at the Indianapolis Grand Prix in the infield of the legendary oval race track. With a total of 56 lead laps, Power led the field for most of the 85 laps.

Formula 2 driver and Indycar rookie Christian Lundgaard at least made it to 12th place in his debut race after starting from 4th place. Pole setter Pato O’Ward was unable to defend his top position and finished in 5th place.