Pato O'Ward secures his third pole of the season for McLaren at Indianapolis. 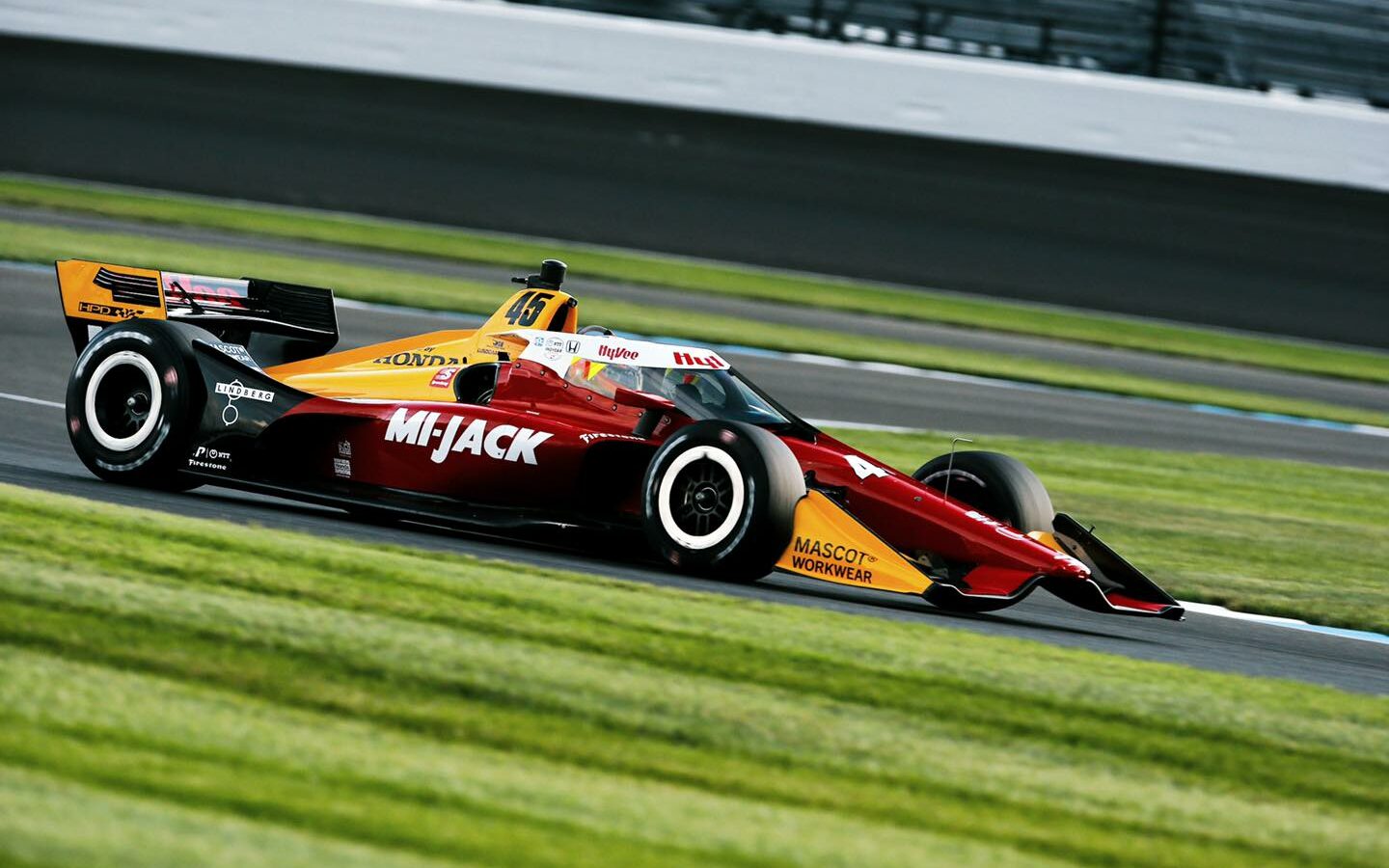 The Mexican goes into Sunday’s race on the Indianapolis road course in third place in the overall standings and thus has the best chance of further reducing his gap in the championship. Will Power secured second place with a gap of just under a tenth of a second.

Already on row two are the rookies Romain Grosjean and Christian Lundgaard. While Grosjean has already completed a number of races in his first Indycar season, for Formula 2 driver Christian Lundgaard it is his first race appearance after only being able to get a feel for his Indycar car during a test at Barber Motorsports Park.