The reigning Indycar champion grabs the pole position for the Indy 500 ahead of Colton Herta during Fast Nine qualifying. 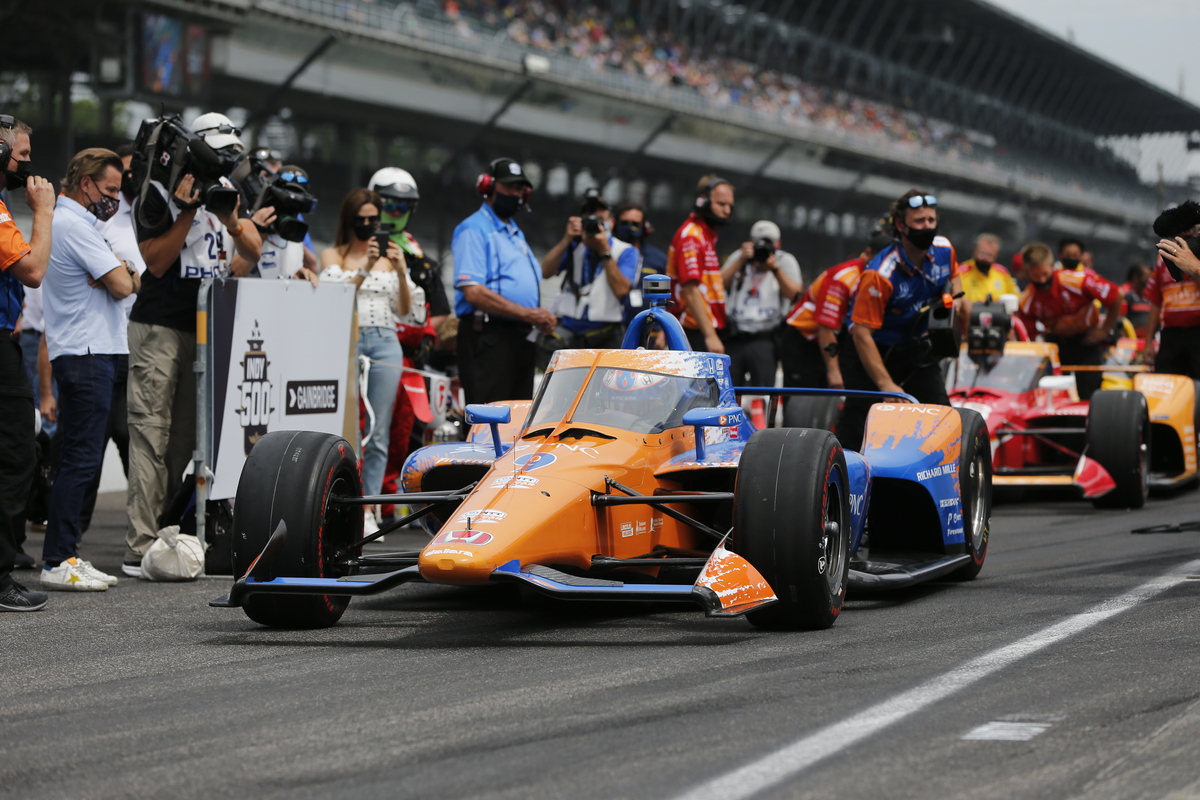 Third place on the grid – and thus still on the front row – was secured by Dutchman Rinus VeeKay, who only a week ago secured his first Indycar victory on the Indianapolis Grand Prix circuit.

Ed Carpenter secured fourth on the grid with the second Chevi ahead of Brazilian legend Tony Kanaan and Alex Palou.

The remaining places in the top 9 were taken by Ryan Hunter-Reay, Helio Castroneves and ex-Formula 1 driver Marcus Ericsson.