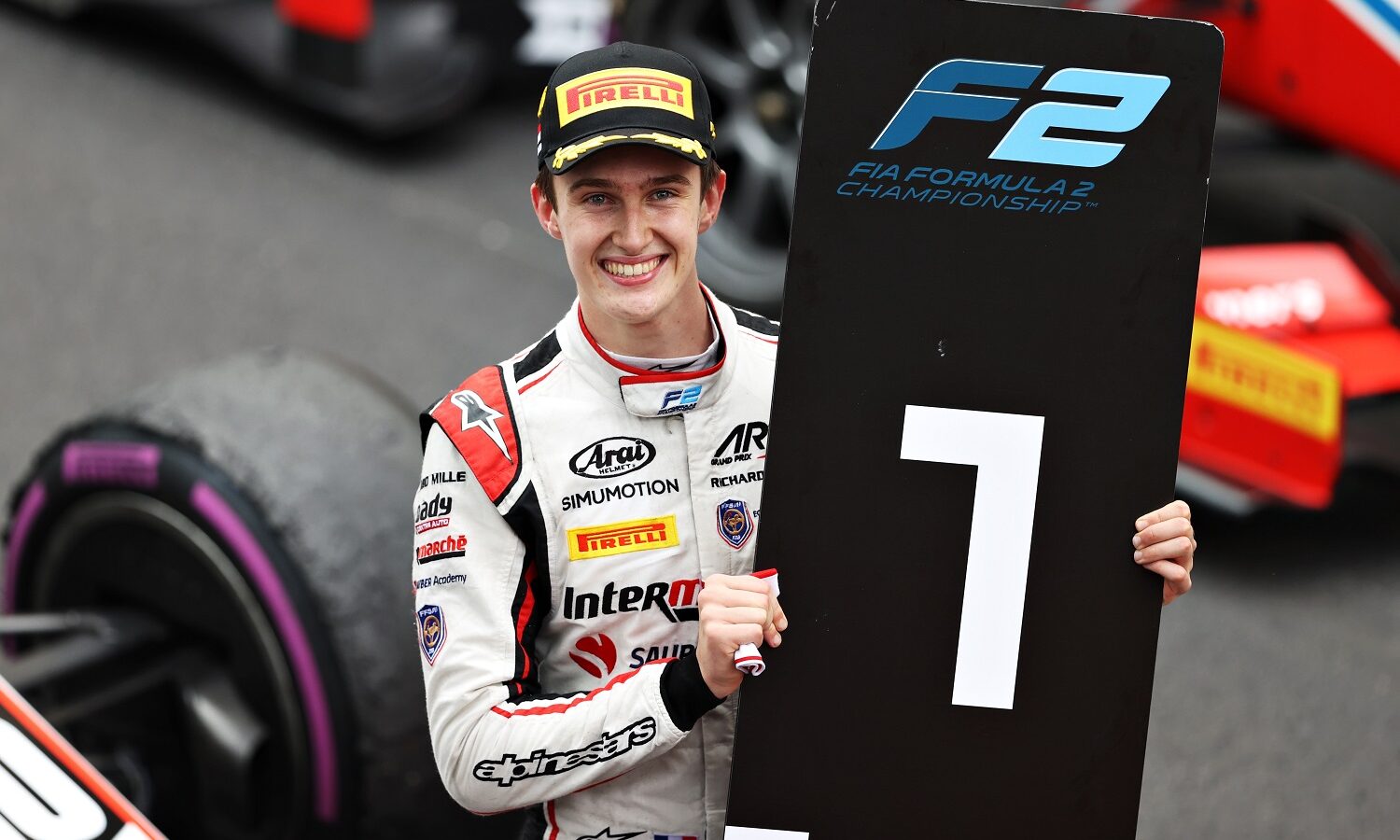 He was able to convert pole position into victory on the famous street circuit and, at just 17 years of age, became the youngest winner in the history of the championship, ahead of PREMA Racing rookie Oscar Piastri.

It was a dominant victory as the Sauber junior looked almost completely unfazed during the 42-lap race, keeping his former Formula 3 rival Piastri at bay.

UNI-Virtuosi’s Felipe Drugovich took advantage of the alternative strategy to finish third from ninth and take his second podium of the weekend, ahead of Robert Shwartzman who recovered from a slow pit stop to take P4.