Liam Lawson was disqualified and stripped of the win for a technical non-compliance in Race 2 on Saturday. 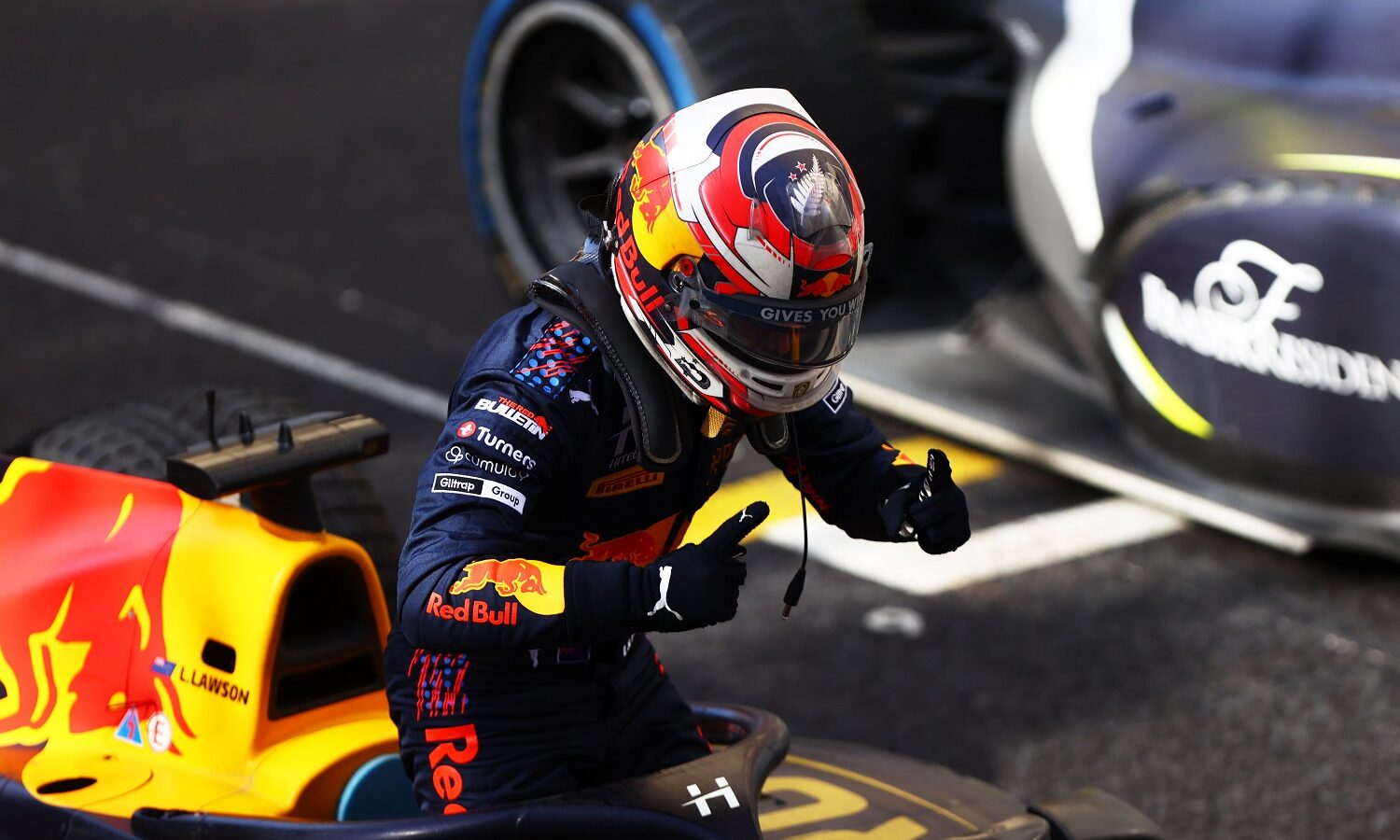 Dan Ticktum was promoted to first place after Lawson’s disqualification after finishing second on the track.

The disqualification also sees Oscar Piastri climb to second and Jüri Vips onto the podium. Further back, Robert Shwarztman jumps to P10, earning the two bonus points for fastest lap.

Drivers must use a defined throttle progression map programmed in position 1 of the steering wheel throttle curve knob for all formation lap starts and race starts until a speed of 50 km/h is reached.

After a post-race investigation, the stewards determined that Lawson was using a different throttle curve at the race start, which is a violation of Technical Regulations, Article 3.6.5.

Earlier, Lawson had won the race with a spectacular overtaking maneuver ahead of Dan Ticktum.