The UNI-Virtuosi driver celebrates a double victory together with his teammate at the start of the Formula 2 weekend in Monaco. 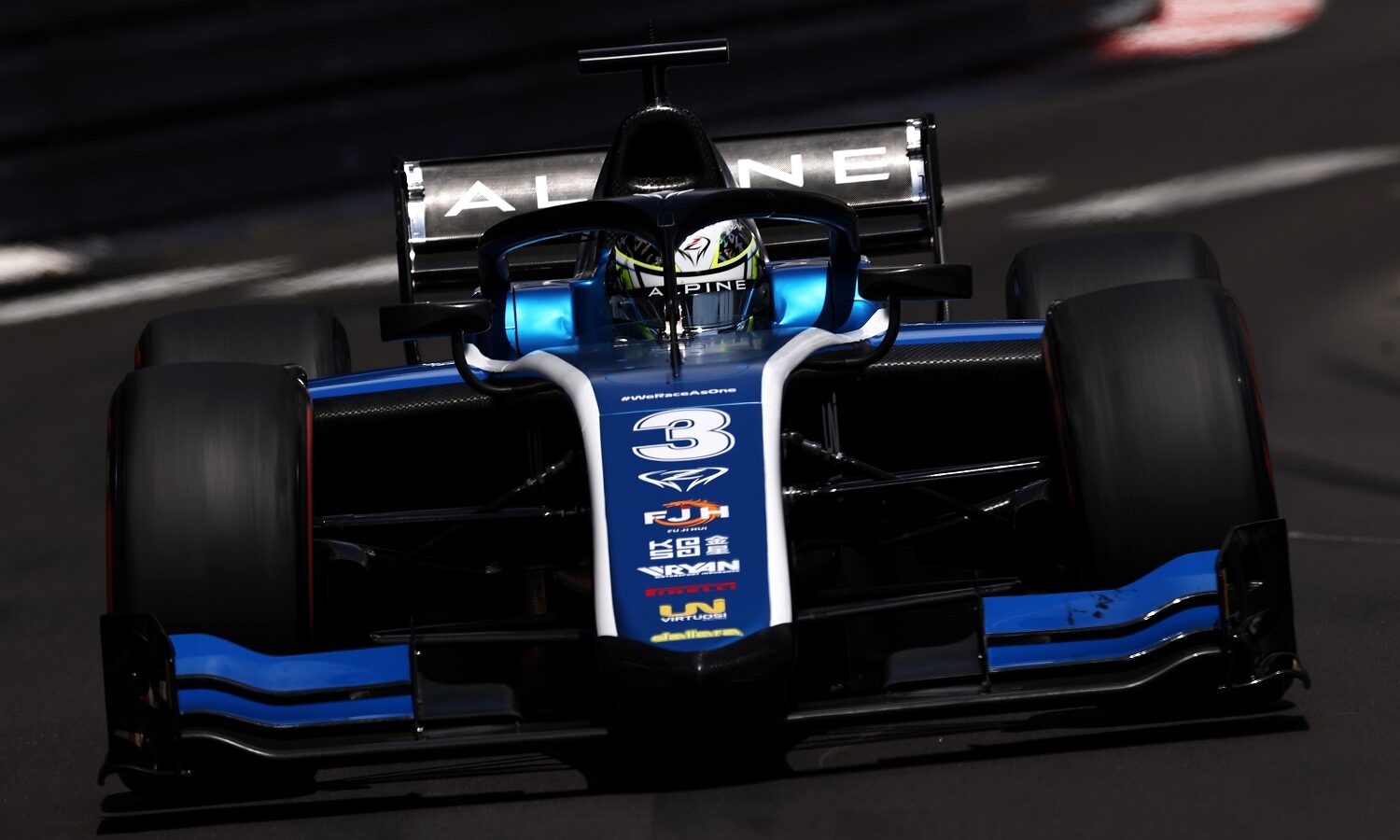 Guanyu Zhou extended his lead in the drivers’ championship after the first sprint race in Monte Carlo. He survived a late safety car and won ahead of Felipe Drugovich. The UNI-Virtuosi driver led from the lights to the flag, while the Brazilian finished second after Christian Lundgaard was forced to retire with smoke coming from the rear of his ART Grand Prix in second place.

Roy Nissany said in the run-up to the race that it was all about the “mental game” in Monaco. The DAMS driver finished ahead of Campos Racing’s Ralph Boschung to claim his first Formula 2 podium.