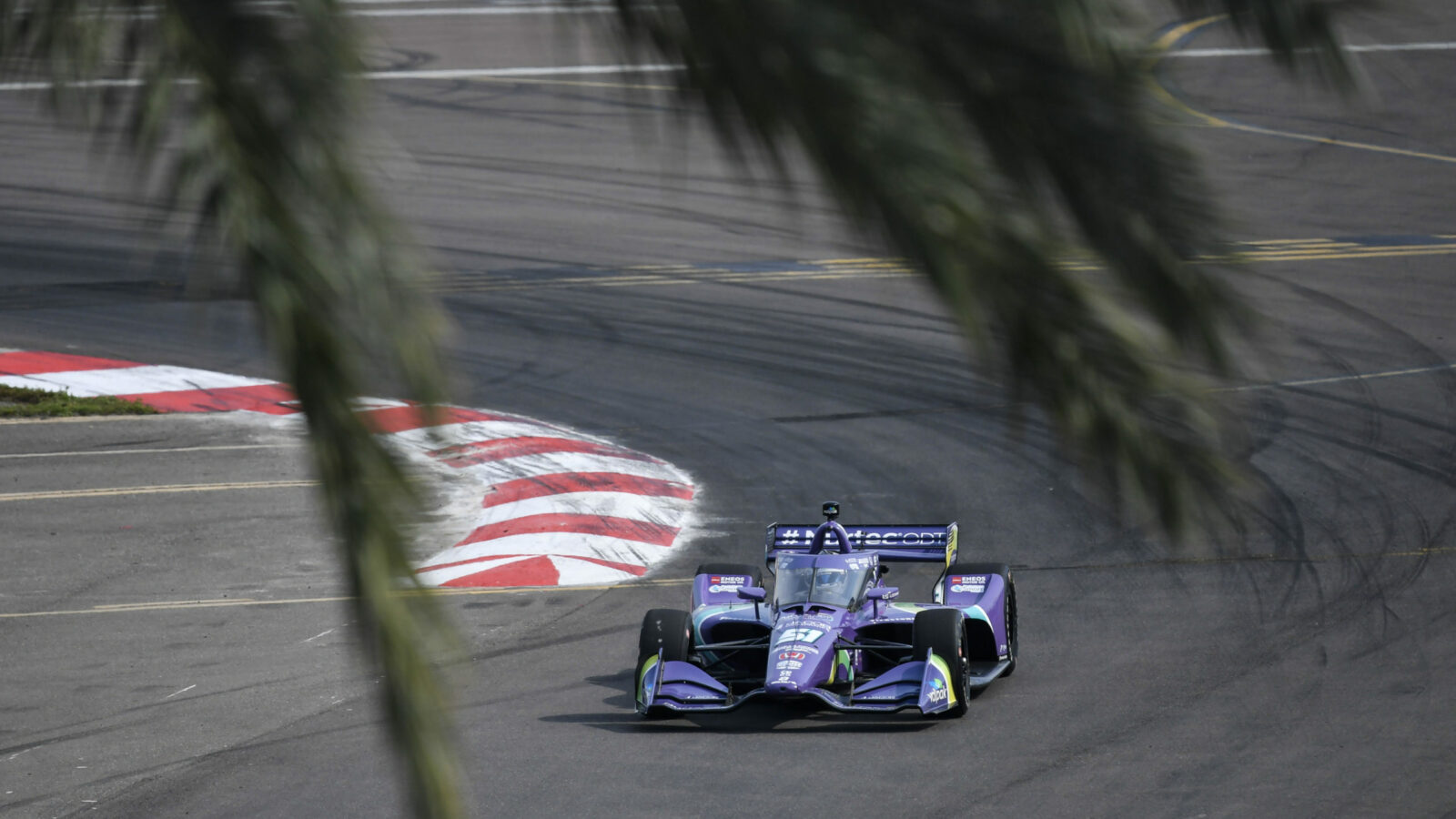 It’s the first highlight of a Cinderella story from the Indycar series: Frenchman Romain Grosjean secures pole position at the Indianapolis Grand Prix on the Indianapolis Motor Speedway street circuit.

In the Fast Six the former Haas Formula 1 driver secured the best starting position of his young Indycar career with a lap time of 1:09.4396 minutes ahead of veteran Josef Newgarden. For the first time since his GP2 pole position in Turkey in May 2011.

At the same time, the Mercedes Formula One team confirmed that despite the postponement of the French Grand Prix and a resulting scheduling clash with his Indycar calendar, the Frenchman will continue to receive a full day of testing in a Mercedes Formula One car to bring his Formula One career to a worthy conclusion. Grosjean was involved in a massive fire accident in Bahrain last year and was therefore unable to compete in the final two races of the season.