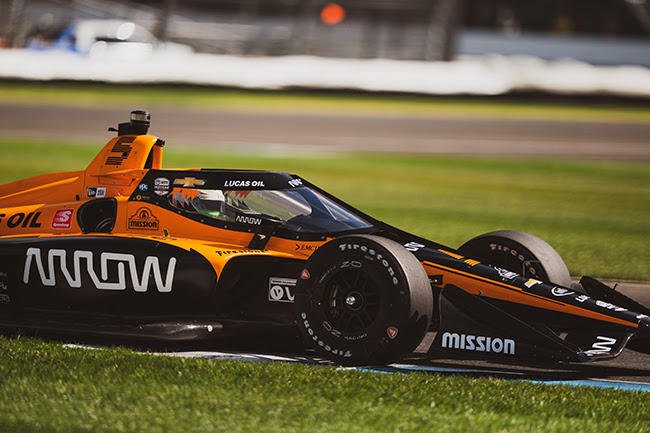 However, it is important to Brown that it is a big caliber driver with champion prospects. Thus, Brown said, “It has to be a driver of Pato’s and Felix’s caliber. We’re not going to do a rent-a-ride scenario.”

A pointer in that direction has certainly been the signing of Juan Pablo Montoya for the Indy 500: He already has a McLaren past and with his experience can certainly bring in a good result. Arrow McLaren SP would need a similar (but younger) caliber for its third full-time car.

Pato O’Ward most recently secured pole position in the Indycar opener at the Indy Grand Prix of Alabama at Barber Motorsports Park and still finished 4th in the race, while his teammate Felix Rosenqvist couldn’t get past 21st in a tough race.

The season continues next weekend in St. Petersburg with the second race of the season.