The driver pairing at McLaren will continue to be Lando Norris and Daniel Ricciardo beyond the current Formula 1 season. 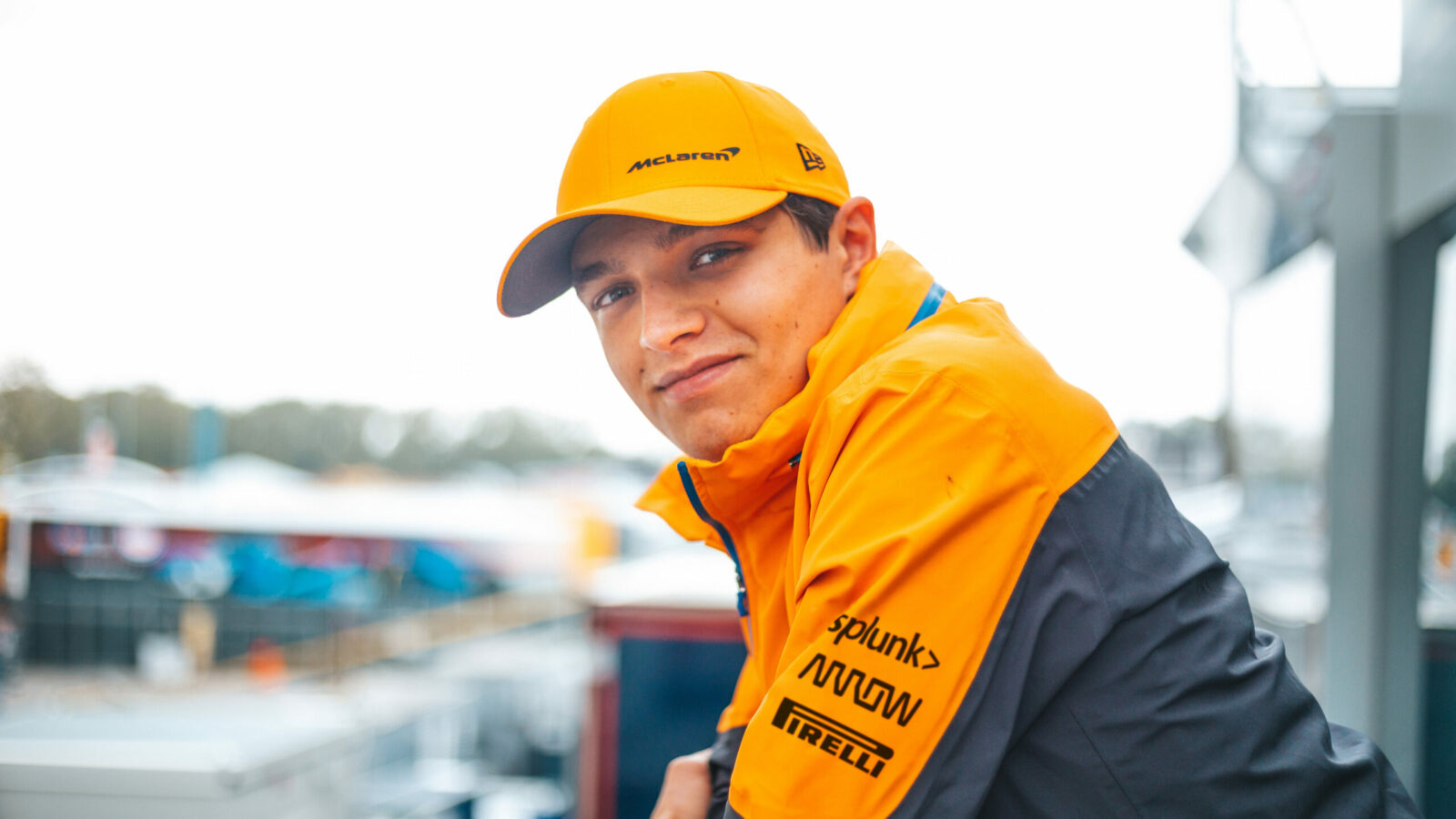 McLaren Racing today confirmed the extension of Lando Norris’ contract, which is still running, over several years. Just as with the signing of Daniel Ricciardo, they were not more explicit here and did not announce an exact term for Lando Norris’ new contract.

The 21-year-old Lando Norris hails from Somerset, Great Britain, and has been part of the McLaren family since the beginning of 2017. He initially joined the team as a test and simulator driver, having scored championship wins in almost every junior formula in which he competed. Lando Norris became a test and reserve driver at McLaren in 2018, taking part in a number of free practice sessions before being promoted to a full-time race seat for the 2019 season.

Lando Norris himself is clear about his Formula 1 future with McLaren Racing: “My commitment to McLaren is clear: my goal is to win races and become Formula 1 World Champion and I want to achieve that with this team. Since I joined in 2017, our development has been constant and together we have clear goals for the future.